This build was inspired by the fastest nerfed build ever. It does considerable damage within the space of a second and can spread poison to help finish off enemies. This was designed for Luxon side Fort Aspenwood, but also functions on Kurzick side fairly well. It can also cap in Jade Quarry, but does not function as well as it does in Aspenwood. It's so simple, even a pre-searing Ascalonian could do it.

How it works (and slight overview of sections above)

Cultist's Fervor reduces the energy cost of blinding powder to 0. It also causes you to sacrifice health whenever you cast it. This triggers Dark Aura, which damages all enemies around you. Blinding Powder recharges instantly because it doesn't really take effect because you didn't use an off-hand attack. Therefore, you can spam it. After you sacrifice yourself to death, Death Nova triggers, blowing up stuff around you. This is GREAT for capping because, on Luxon side at least, you'll rez in the mine you cap, allowing you to not waste any time killing more stuff. On Kurzick side, you'll rez at the back post, which is great if Luxons are in Green.

Non-counters That You'd Expect to Be Counters

Only the first four skills, Unholy Feast, and Shadow Walk are necessary, the other two can be changed at will depending on what you expect to face. This works best in most cases, however.

I've uploaded a few pictures depicting the use of this build. Beware, they're kinda small. 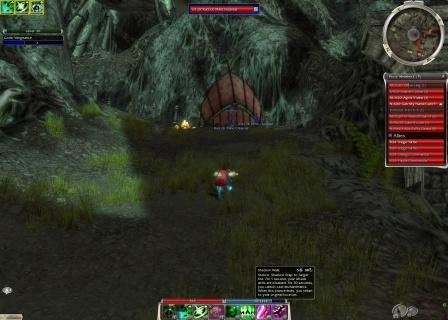 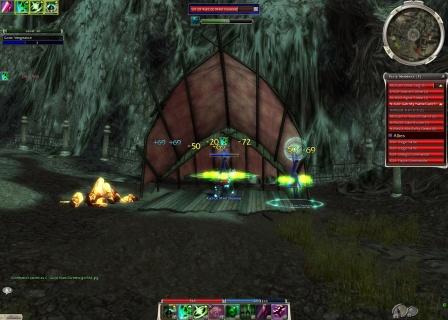 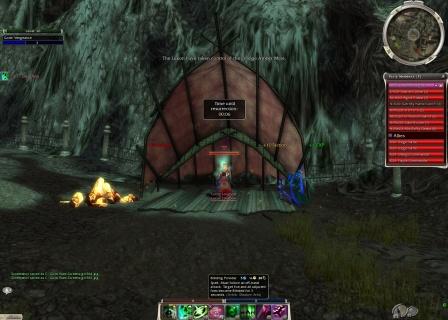 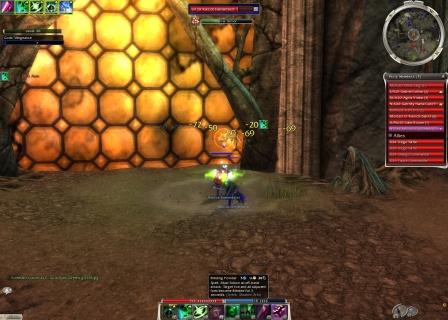 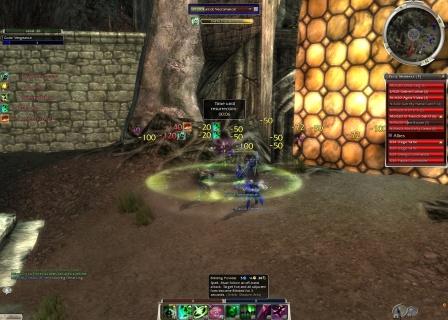 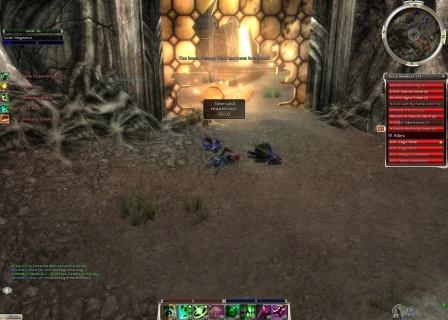 Retrieved from "https://pvx.fandom.com/wiki/Archive:N/A_Tribute_to_Doomspike?oldid=1111936"
Community content is available under CC-BY-NC-SA 2.5 unless otherwise noted.