Another area you can farm using this build is the spiders outside SSGH. As you dont have to run past foes or kill a boss this build works better than the regular build: 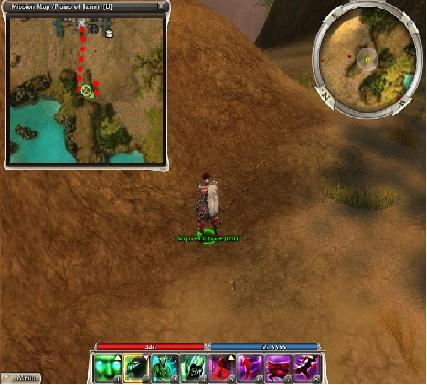 Retrieved from "https://pvx.fandom.com/wiki/Build:N/A_Rilohn_Refuge_Farmer?oldid=497146"
Community content is available under CC-BY-NC-SA 2.5 unless otherwise noted.