I'm used to this: 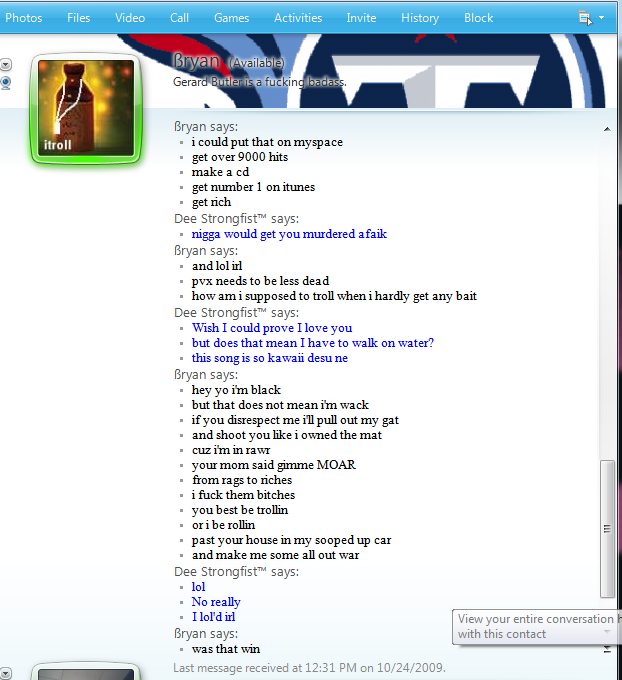