You play too much gw when...

You play too much gw when...

State of the Game (the real one)

I decided it was time for someone on wiki to show the gw community the truth. This is my way of showing how much the game has evolved over the years. I will use mainly pics but some commentary.

These two nice gentlemen were spotted looking for a mesmer in TA. I eventually was added to their team when he asked what mes i was, i pinged him my build. He took a while to respond but when he did he praised my genious and let me stay for a couple runs, we did not win but we developed a close bond until our ranger screamed screw this and left in a rage. Our monk was running LoD the warrior running Headbutt, and regardless of his necro secondary had no Plague Touch. The ranger was running Marksmen's Wager. This concludes my state of the game address for TA. Until next time, Extreme. 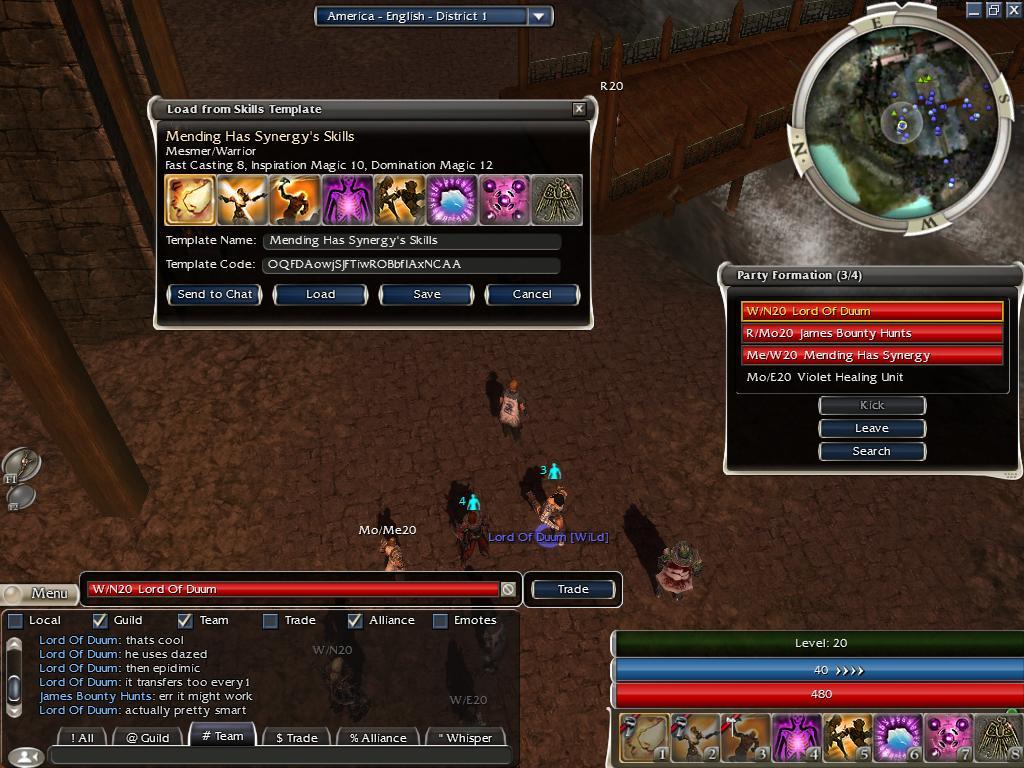 I joined Random Team (obviously) in RA today, i was running the epic synergy of Echo and Mending. I echoed Mending and pinged my spells doing so. The rest of my team couldn't be bothered to see my obiously terrible build and ran in an died fairly quickly, even with a monk. I have yet to hear from any of them calling me a noob or giving me advice. Note: The same day i ran a Anti-melee necromancer and pinged my spells as if to call my target. After a devastating loss to a mostly caster team. I was called a noob and i had to put a couple people on ignore because of how obviously terrible my build was, refer to N/E SV Curses for my build. This is just one account of how the average RA-ers IQ has not even stayed consistent, but gotten worse. 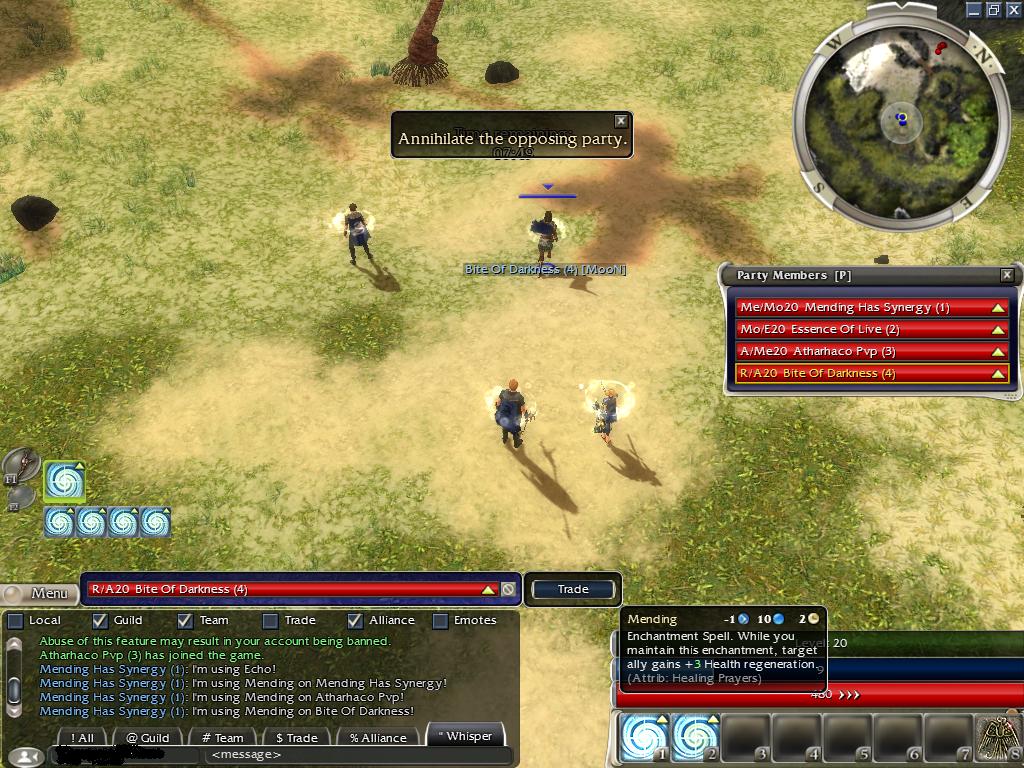 Retrieved from "https://pvx.fandom.com/wiki/User:Extreme?oldid=531660"
Community content is available under CC-BY-NC-SA 2.5 unless otherwise noted.