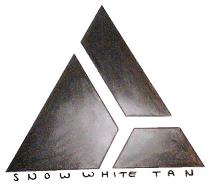 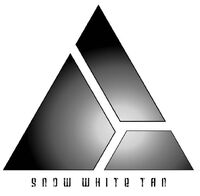 My name is Jonas, I'm from Denmark and I'm currently 17 years old. I have been playing guild wars for about 30 months (as of 14/2/08).
I mostly play PvE PvP, but in the next few days I'll be grinding titles for Kind of a Big Deal.
According to the personality test found here, I'm an Executive.
Interestingly enough, a similar test on another website called me an Artisan. I think I'm a hybrid between the two ^^

Free Rice
Tycn showed me this ← Beat my score of 31.

Retrieved from "https://pvx.fandom.com/wiki/User:Snow_White_Tan/Template/About_Me?oldid=833194"
Community content is available under CC-BY-NC-SA 2.5 unless otherwise noted.