Favorite Mission: Flight to the North

Favorite Boss Setup: this By far.

Favorite Boss outside of Guild Wars: Again this 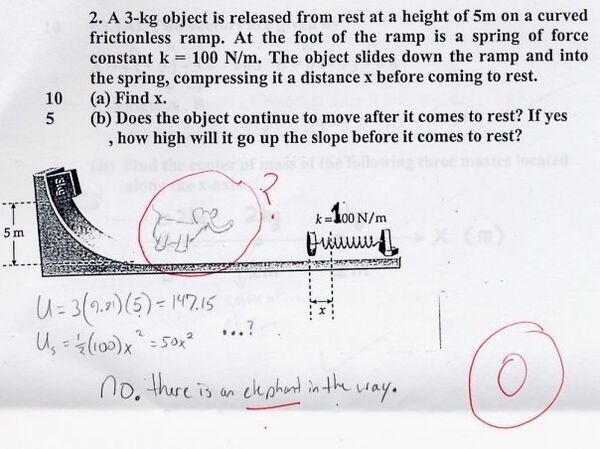 This mission causes you to split up, and not only split into two teams, but even split those teams up as well as an option. With this, I normally will send henchies one way and heros and myself the other. Heros will get all of the Jugs too. Then I split out and kill the turtles solo, usually with a bond on me for safety.

GREAT mission because it's challenging and requires spliting, which is fun as hell.

Again, this mission causes you to split up, making it more challenging and fun. This one forces you to split even more, as you need to go out and kill the portal bosses quickly, and return back to ensure the safety of the base. But what I especially like about this mission is, you can not do all of that if you wish. You can just let them come in and kill all the bosses last minute. That's what I did first time xD.

For a few reasons. One: It's remotely challenging. Constant Daze and knockdowns makes it so you have to actually plan for this mission or you are pretty fucked. Two: Constant moral boosts given leading to lots of chances to get reses out. Three: A feeling of desperation comes a lot after attacking Abaddon's head and having to run away and he Knocks you down, dazes you, and has Graven monoliths chase you out with the added bonus of a possible Torment Claw raping you as you run out. Four: As you walk off the bridge. BAM! He wakes up. Truth be told, that kinda scared me the first time through xD. Then they also play the music from the title screen, which sounds like it would be terrible, but the music fit so well to the theme that it worked out.

Anything from the Bonus Mission Pack.

Words to live by

Idea taken from Rylekd or however you spell it =D:

Retrieved from "https://pvx.fandom.com/wiki/User:The_Gates_Assassin?oldid=1054515"
Community content is available under CC-BY-NC-SA 2.5 unless otherwise noted.