IGN: Mud Kip (or some variation thereof, such as "A Wild Mudkip") 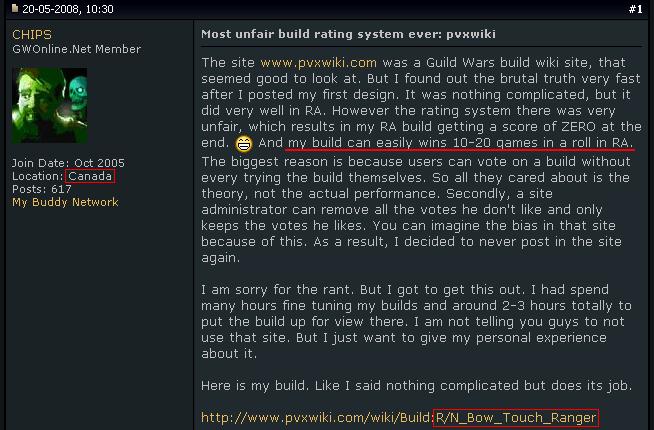 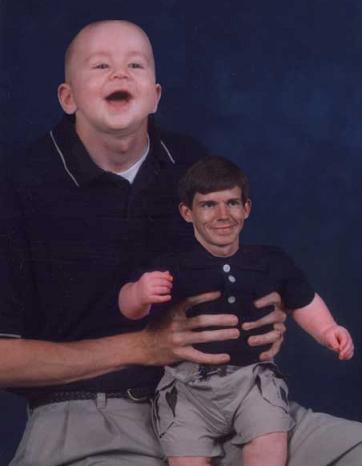 oh shit I had this idea about a TA build that uses some kind of pressure heavy scythe ranger or something to give everyone deep wound and bleeding and poison to fucking everyone and while this is happening there would be one or two mesmers with arcane langour and wastrel's that constantly spam that shit on monks and casters so they get a fuckton of exhaustion when they try to deal with the ranger's pressure and wastrel's when they don't try and if the monks start casting and getting exhaustion they get spiked by aneurysm and if they try to heal it they get spiked harder and the mesmers dont get raped because they bring restoration or stances or some shit while they also have a monk who doesn't suck dick holy shit this is an acceptable idea I think i'll post something about it next month but until then i'll have this sentence on my fucking userpage so i can look at it and remember it also i'm too lazy to find paper to write it down on but who cares i dont.

wait, they got rid of TA. I just shat a brick, that was one of my favorite parts of GW's... imma go bitch about it and eat chocolate. dammit. ~

Retrieved from "https://pvx.fandom.com/wiki/User:ZamaneeJinn?oldid=1137430"
Community content is available under CC-BY-NC-SA 2.5 unless otherwise noted.