What type of crap is this? No Protos? Ah leave the best for last!!!

It does look fucking awesome. Better attack animations, great looking monsters and players, and hell, even the monks can fight. Although do you know if its turn-based or in real time, cause the former would suck. Yes i know its an MMORPG.

wow fucking sexy, gonna get new specs for my pc just for that tbh(and for cs:s and for GW and for other decent/cool games) 1gb of ram and an old radeon 256mb something gfx card just won't do it anymore:(Close Impact 17:25, 31 March 2009 (UTC)

A popular feature that has been implemented into Aion is the ability to fly, which can be obtained early in the game. Flying is available to every character (once they reach level 10) and combat while flying is built into the game. Flight is used by the players to find locations and materials that are not accessible through walking on the ground. Initially when you receive the power of flight your character can fly only for one minute at a time. As characters gain levels, they can fly longer, and fly faster. There are also items that increase flight time and flight speed.

The character creation system allows for a great deal of character customization. Players will be able to mold their character height, face, body type, and size. Different hair styles, skin color and voice can be selected. It will be possible to set eye colors, add tattoos to the character's face and body. The system is similar to that seen in The Elder Scrolls IV: Oblivion.

The game will also allow a player to reuse the graphic of a weapon or an armor that they like and craft it with the statistics of a different item. This adds another layer of customization and strategy and allow players to control the look of their avatar without sacrificing the better stats of an item that they find visually unappealing. With this system you can put some colors on some of your armor to make your avatar more visually distinctive.

Raids will consist of up to 9 groups with up to 6 players per group for a maximum of 54 players in a single raid.

So like 54 humans in 6 man parties all converging on one AI controlled location? Obaby!

WE'RE NO STRANGERS TO LOVE

email by Jeff himself:

I greatly appreciate your work, and that of everyone who does GW fan videos. We do watch them here at the office.

this news has been spreading alot to other sites aswell lol, example

Pro :D love how YOU actually rickrolled like tons of people, including some GW employees, you should get free stuff on gws for that;oClose Impact 17:27, 2 April 2009 (UTC)

i can be ninja? 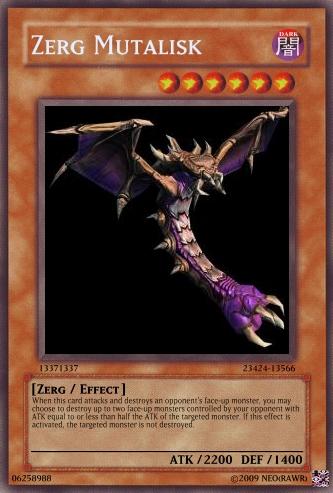 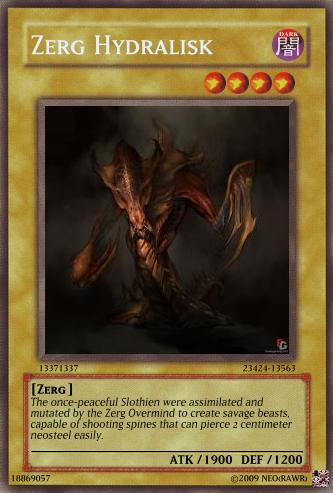 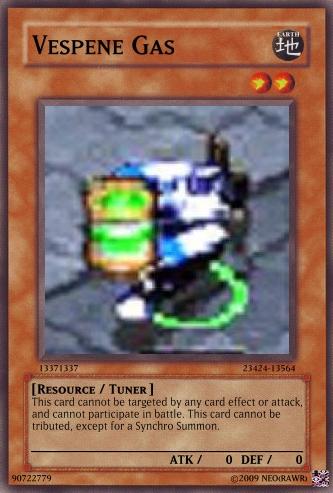 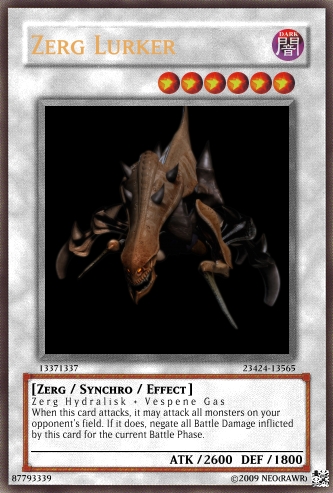 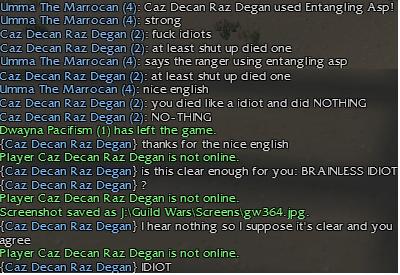 Retrieved from "https://pvx.fandom.com/wiki/User_talk:.Terran.?oldid=882136"
Community content is available under CC-BY-NC-SA 2.5 unless otherwise noted.