Is it spam if I just drop by to tell you how much I love you and how much we need to dungeon more because my guild is fail caek?

I do not understand the above image, other than that someone doesn't know what the word "latter" is.

its cuz they are banned. and rawr has a sexy voice tbh --InfestedHydralisk(Talk*Contributions) 17:29, 15 September 2008 (EDT)

Y is noob banned?!?! i need to tell him something ๔คгк

he asked to protect his page so users wont put anything on his talkpage which will never be answered --InfestedHydralisk(Talk*Contributions) 17:36, 15 September 2008 (EDT) 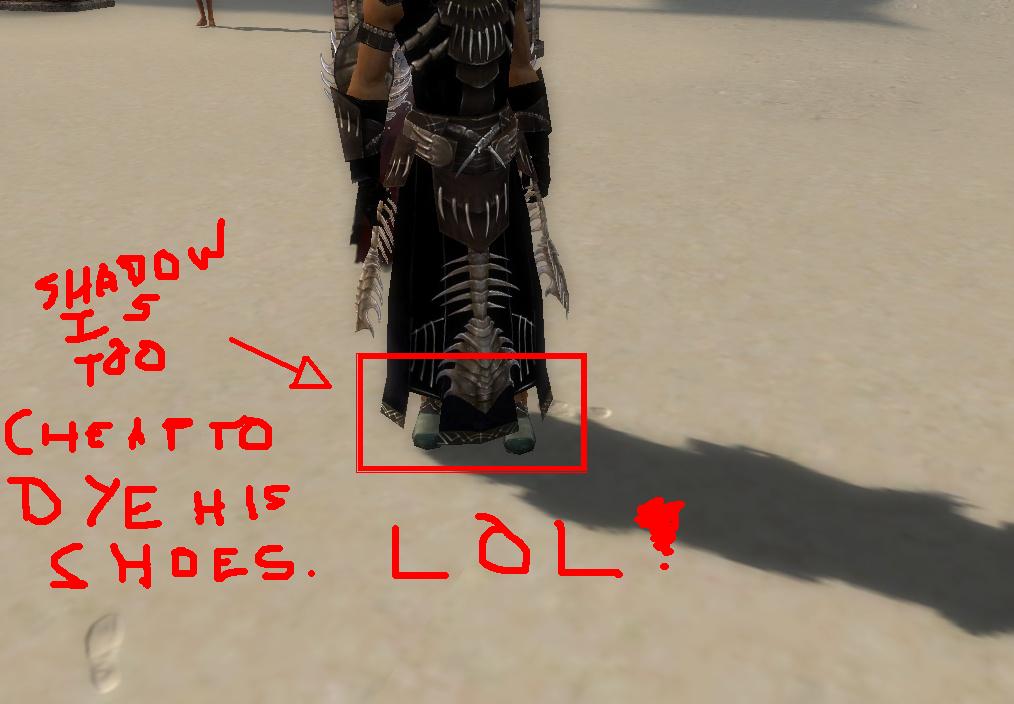 I noticed it when we were gonna sync RA and had to lol. <3

Hes asking what ups means. Its actually a good question cuz i dont know either. ---

Ups can be translated into "oops" or "whoops"

Its often used when you do something and it wasn't mean to be done that way. --InfestedHydralisk(Talk*Contributions) 21:06, 17 September 2008 (EDT) 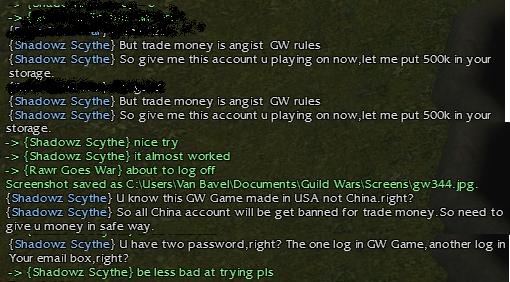 He's so pro, I almost want to sell him my account. owait, i already sold two of my friends' accounts 7 times. ups.

Caboose, you make no sense. Ever. Also, never trust someone who offers to proceed business as: 1) Give email account to verify existence. 2) Trade funds and password. It's pretty fucking epic how many gold farmers will actually fall for that. Haha.

You are the creepiest Red v. Blue creeper ever. I thought my roommate was bad. Creeper.

I might stab you if you don't fix it.

so i had the tourny saturday. first round was easy kept all my lives and killed the other 3 with ease. 3/5 of my friends got passed the first round aswell (i had to beat one of them in my first, ups). anyway, then in my seconds round it wasnt hard, except for this little like 13 year old korean girl, which pwnd my ass. so i didnt get past the second round. almost had here though, both at like 150% :(. anyway 2 of my friends had to fight each other and 2 girls..and they lost from the girls (wtf). and a other friend got owned in the second round aswell. so later in the final the korean girl who owned me, won the tourny with R.O.B.

After the tourny we did some 2v2 4 player matches and 1v1. me and a friend did some 2v2, he was lucas and i was wolf ofc (wolf owns btw) and we were pwning hard. i also did like 3 4 player matches later, and won them all. then i joined some 2v2 tourny that was quickly organized by players and i won the tourny. i got alot of complements that day that i pwn ass with wolf so was pretty cool. --InfestedHydralisk(Talk*Contributions) 07:20, 21 September 2008 (EDT)

ahhha that would be amazing of you, i am having some srs trbl.uh, i dont really care. the moderators effed up my little gasping heart pic, so it was useless. I like all the peoples sig that have weird writng and hten a food bye it :P i saw like 6 of them so far. just dont make it blue >.< ޒޓވ ǚήяєal

I should do the same.. I could probably charge less, too, but 10k does sound good.

he just uses wikipedia to make 10k a sig, copy and paste of wikipedia's alphabet page to make one like mine. i did it in 5 mins. UNɖɩđđɭɘş —ɱƈŖęąḻḻƴƿʃooƿʂ

anyone some site where u can get a game creator? i want to make my own RTS game tbh --InfestedHydralisk(Talk*Contributions) 16:48, 23 September 2008 (EDT)

You have chosen to make your army bigger. Isn't this boring?
You have raged the game. Would you like to start a new game y/n

You are not playing as zerglings. Uninstall now y/n

and it makes me want to leave now —ᶁaɽⱪɘʃʂ ӍͼÇɧɑoᶊᶆoᶇǥɘɼ

^ Unfortunately, we can't vote dumb niggers people out yet. I think we need PvXWiki:Weakest Link of PvXWiki:You're Really Bad At Guild Wars, since PW:TROLL doesn't seem to be having much effect. Plus, then we could have PvX:LINK or PvX:URBAD.

this is pvx, its actually ment to help others out improving there builds. but instead, everyone just flames the guy and make him rage --InfestedHydralisk(Talk*Contributions) 06:08, 24 September 2008 (EDT)

company shut it down to early cuz they are retarted. and i cant respond when i have no internet -.- --InfestedHydralisk(Talk*Contributions) 14:43, 1 October 2008 (EDT)

You are moving i suppose? or getting new internetz —Daɽkɘʃʂ ӍcÇɧɑosmonǥɘɼ

new internet, for the moment ill be at my dads for some internets when i want to --InfestedHydralisk(Talk*Contributions) 08:58, 3 October 2008 (EDT)

lol@Dr.Wolf being the name of an Assistant Principal at my old school.

I liked Date-Rape-Pill Blue, but Crayola had to pull that one after marketing concerns.

oshit thats the same color of the pain pill infested told me to take!! —Daɽkɘʃʂ ӍcÇɧɑosmonǥɘɼ

cars make the world go heat up, ice melts, high sea, 3/4 from holland will be under water InfestedHydralisk

Psh, The Netherlands are already built under water for the most part. A sea level that's rising a few meters won't do us any harm. ɟoʇuɐʌʎʞɔıɹ

You have the original, so now download a functional version :) --›

CD wasnt working, got new one which works InfestedHydralisk

lol i just signed my usertalkpage out of boredom InfestedHydralisk

osht hydra is back o_O Jebus

just pretend that he isnt and it'll be fine

u stalk to much InfestedHydralisk

GET IT NOW AND ADD ME

nvm im not so sure yet, prob a rumor InfestedHydralisk

since ur the only one who apparently notices my ads

only i can change words that dont belong in there. u just add 3 words :) InfestedHydralisk

funniest nggr you'll ever see in ur life

he also does he fingernails, no joke is srs lulz InfestedHydralisk

wtf is up with his tooth? Jebus

its been like that for years, hes also 19 atm (and still looks like that) and he colors his nails black lmao InfestedHydralisk

he lied, he only the +30 :( InfestedHydralisk

PC is mainbar, and you can Guardian yourself anyway. Even if SoPL gets interrupted, you have Imbue, Guardian, and Life Sheath to make up for it. Plus the chance of finding a ranger in RA who can rupt even a 1-sec cast is slim. Jebus

I just realized I sold the shield it was on :<

Retrieved from "https://pvx.fandom.com/wiki/User_talk:.Terran.?oldid=828611"
Community content is available under CC-BY-NC-SA 2.5 unless otherwise noted.