Hello, Cuilan, and welcome to PvXwiki! If you need help with anything, please feel free to leave a message at my talk page. I highly recommend that you check out the "About" page and the policy page for a brief overview about the wiki. Also, remember to sign your comments by using four tildes (~~~~) or the sign button at the top of the page. Best of luck and happy editing! Karate

Asking people before you steal their userpage template

So much so I made a stealable user template :p - AthrunFeya

"Troll voting" as you did on this build is still a violation of policy and users have been banned for it in the past. I understand the point you were trying to make, but I wouldn't make it a habit. Karate

You can't do that either, sorry. You can archive this page. If you need help doing that, just let me know. Karate

Okay. Stick around for a few months and you'll probably think not. --Chaos? -- 08:35, April 19, 2010 (UTC)
If we didn't do that, people would have pages over 300kb (which some people can't load) and others would have completely blank talk pages all the time...which is unproductive on a wiki.
However, you're always welcome to use Gamependium (although, they're shut down to new builds). Karate

You still haven't removed Danny's rating. It doesn't even mention anything about the team build. I don't rate builds poorly because they aren't apart of how I spend most time playing. Rating farming builds poor because they're farming builds and I don't farm. I would be banned for that if I did, so I would expect the same for people who rate this poorly. Cuilan 00:58, April 23, 2010 (UTC)

I'm talking to him now on MSN, because i'd rather he change his vote instead of me simply removing it. As i did with everyone's (except one persons because it only just made sense). ~ PheNaxKian talk 01:02, April 23, 2010 (UTC)

Of course you're also forgetting to remove the people who give invalid reasons like "No splinter lolwtf" and "lol@8manteams". Also invalid. These things have been explained in depth, that they're variants.Minion

could you explain how you got to some of those conclusions in your vote? Personally, I didn't have energy problems when I ran it (I ran Echo and AoS as optional). If you do have energy problems, there's enough suggestions in the build (Lyssa's, AoS, insp magic line). As for the elites: MoR and Echo just increase the spammability of the 100+ armor ignoring aoe spells (though anet are buffing them anyway soon). Ineptitude isnt anything special at the moment but i cba removing it since it's getting a megabuff soon. Fevered says next to it "if you're in a condition-heavy party" conditions to trigger frags/fevered can quite easily come from the 7 other builds in your party, while you actually do damage through wandering/clumsi/cop. - AthrunFeya

I analysed your vote and I saw that you had some fair points, some people had been adding bad optionals and ruining the build. I have narrowed down the optionals and mainbarred Mantra, I thank you for your feedback, now please can you change your vote? Thanks

It's not in SC category and the regular time is about 2 hours, nearly the same of speed clears. And you don't even need cons for this if emos take Glyph of Swiftness too. Much more cheaper, much more PUG friendly, much fail-safe. Don't agree with your vote. Also, you didn't drop the category to good. Juze

You do have to use an essence. You need all the enchants you can get for 4H. Minion

PUG friendly team builds shouldn't fail half the time they're used by the people who are accustomed to such a set up and its builds. You think PUGs or even guilds with average players can make it? Cuilan 14:58, June 7, 2010 (UTC)

Make wut? That build can easily clear UW in an hour or less but much more reliably and you don't have to train your terras beforehand so it's easier to assemble; everyone knows how to play those bars because they are used everywhere. More fun too, killing an Aataxe in one dagger combo is priceless. The fuck you're comparing it to a SC anyway? Makes no sense. --Iggy 's other account 16:31, June 7, 2010 (UTC) 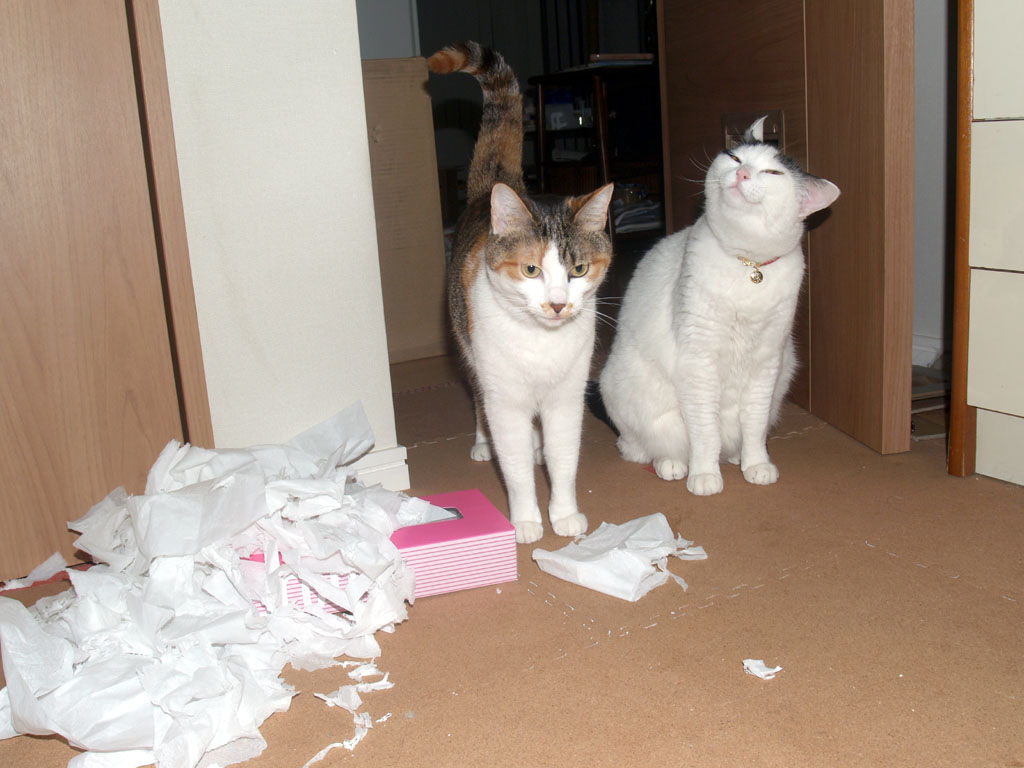 It's definitely unreliable at the moment, due to bad ERs and general lack-of.Minion

You should change your vote. Click on Rate then change it with explination. Just remove the speed clear part. Also try this build with a proper E/Mo.---XTREME 10:53, June 8, 2010 (UTC)

Cuilan knows it works, he's been using it for months along with me, Roarer, Digitalqu33r and Arrogant (And guild/alliance) He's probably trying to preserve it for as long as possible ;PMinion

Retrieved from "https://pvx.fandom.com/wiki/User_talk:Cuilan?oldid=1092310"
Community content is available under CC-BY-NC-SA 2.5 unless otherwise noted.