Does the picture of the crying baby on your page implies that you are FOR the generally accepted behavior to vote on builds without actually testing them ingame, or against the way PvX have generally been running things?

The picture implies neither way, I am in no way responsible for anything put on my page!
However, my stance is that it's in no way realistic to request of people to test all builds, and I don't even think testing them would necessarily help very much, because you actually can get a very good picture just by theorycrafting. The time:gain-ratio is very off. I do however oppose the mentalities of PvX!
Also, vote Dandy.
--DANDY ^_^ -- 18:53, September 14, 2010 (UTC)
Hi Lullysing!
Welcome to PvX! Here at PvX, you'll find that, within our caring and free-thinking atmosphere, your opinion doesn't matter.
If you have any questions about the way things are run around here or have an idea for a change that should be made, feel free to either ask one of our friendly admins or bring it up on the appropriate policy page.
I'd like to take this moment to remind you that your opinion doesn't matter and that anything you say that runs contrary to our standing methods will simply be ignored or earn you a "fuck off faggot" or other such friendly comeuppance.
Enjoy your stay here and please remember that your opinion really doesn't matter.
Sincerely,
Daññy 21:36, September 14, 2010 (UTC)

Dandybot automates all joyfulness and good feelings on the wiki--Relyk talk 23:43, September 17, 2010 (UTC) 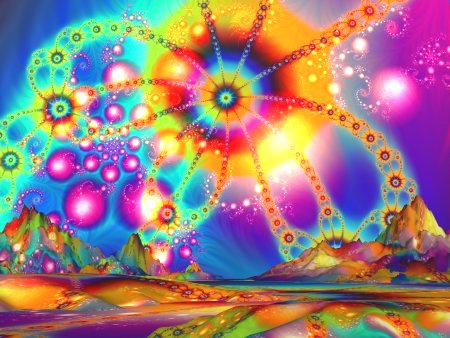 Retrieved from "https://pvx.fandom.com/wiki/User_talk:Dandybot/Archive_20?oldid=1118777"
Community content is available under CC-BY-NC-SA 2.5 unless otherwise noted.