If SH -> RoJ then you'll snares te be replaced.

Meh, I'm still not a big fan of the new Ray of Judgement, ofcourse, AoE holy damage = lolwut, but it's only adjacent so you are barely going to hit any foes. ;s Hunderd Blades is awesome now though. Brandnew. 10:01, 13 December 2008 (EST)

Barbs and mark of pain are win with Hundred Blades, abuse it!

Agreed. this builds lack of mark of pain disturbs me.--IkimonoI know my Paragons

Spamming castig on charge with only 2 energy regen will most definately get nowhere near covering the energy for that bar. Stop being terrible dark :( Rawrawr Dinosaur 09:57, 14 December 2008 (EST)

Why d'you have hunter's shot on the melandru's shot ranger? Aside from it not being a good skill, bleeding is included in melandru's shot. Charon 14:26, 14 December 2008 (EST)

I heard this has moar synergy? 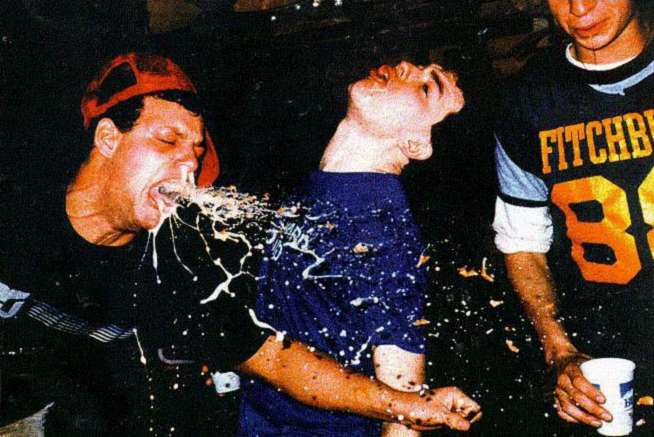 That hardly even resembles this build (except for Mel's Shot and 1 skill on the smite rits). User page, and remember to sign your comments ;D --ShazamTheSnake

Retrieved from "https://pvx.fandom.com/wiki/User_talk:Fox007/Build:Team_-_Hundred_Smites?oldid=846504"
Community content is available under CC-BY-NC-SA 2.5 unless otherwise noted.