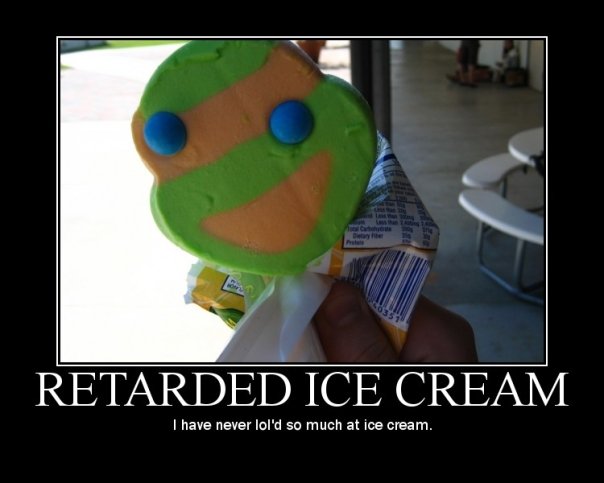 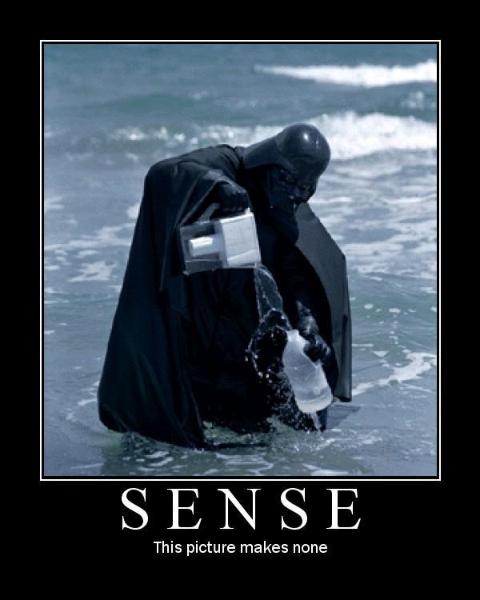 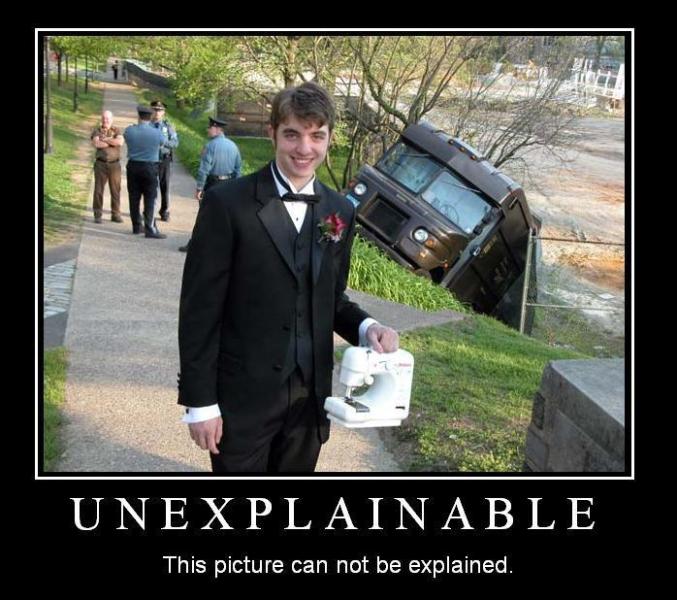 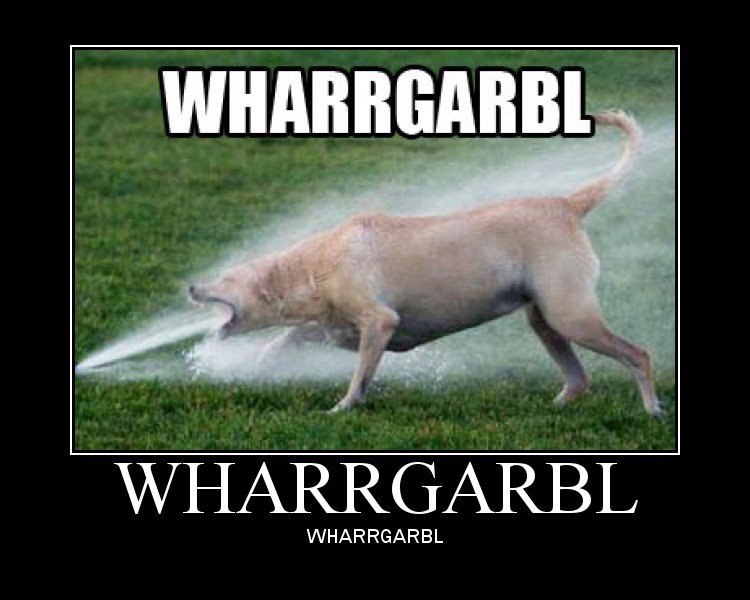 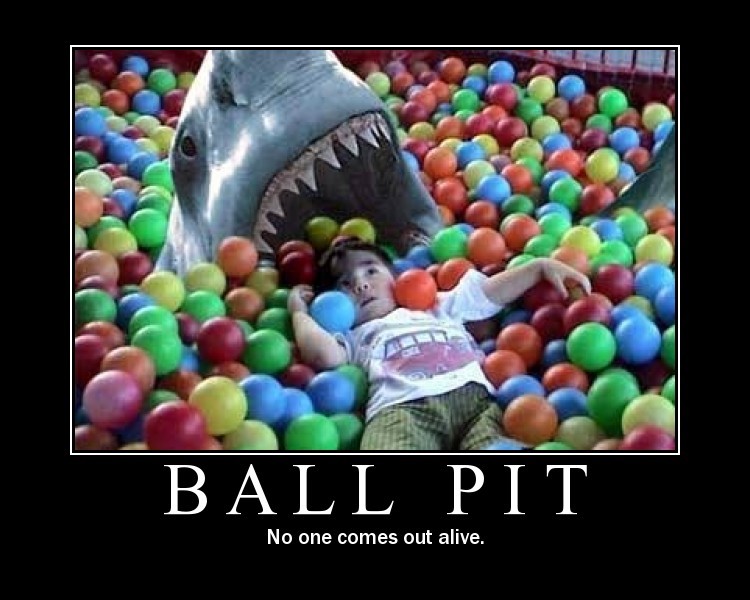 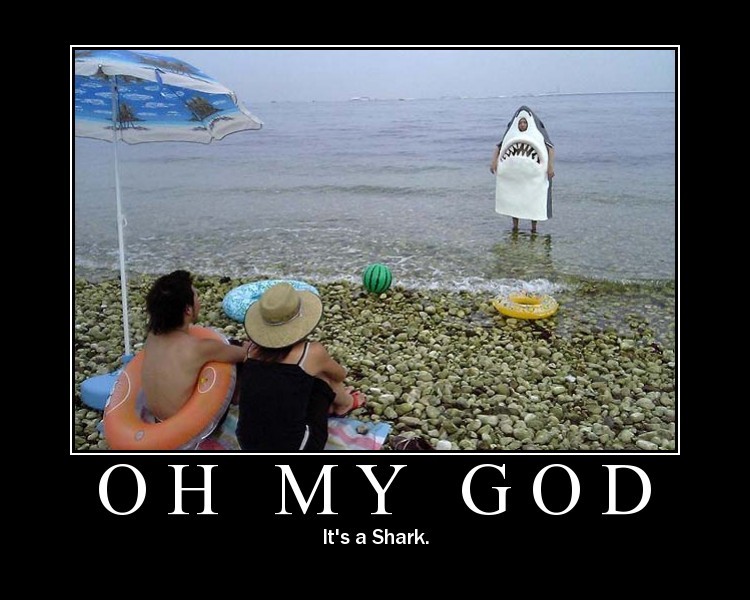 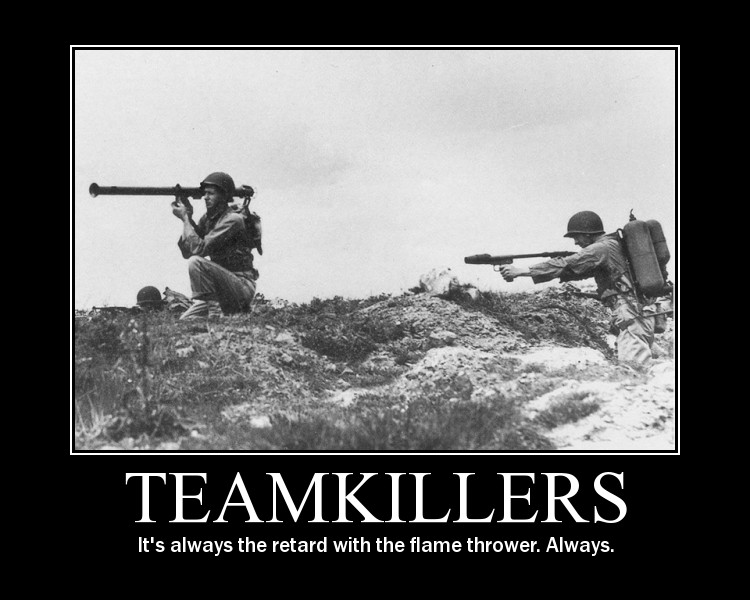 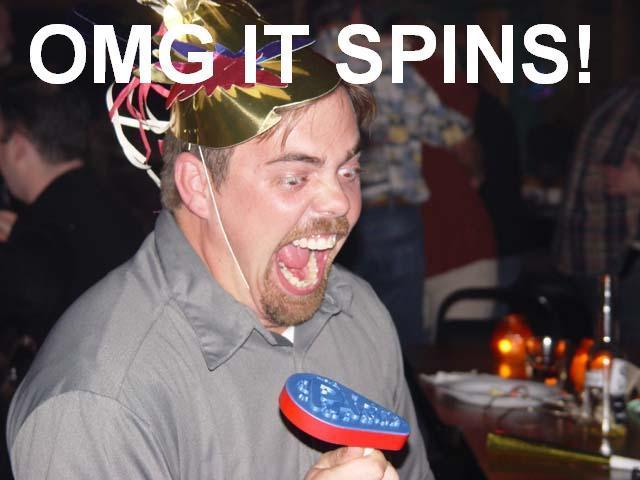 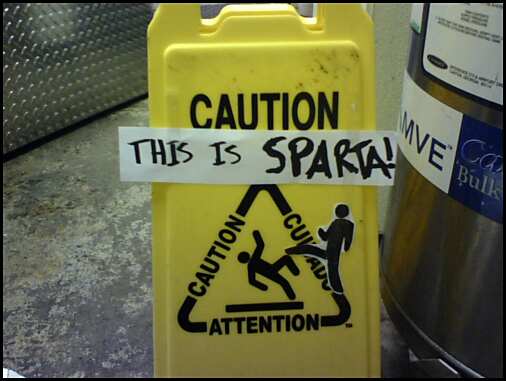 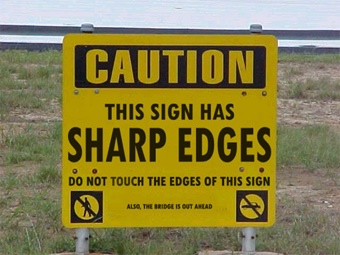 Retrieved from "https://pvx.fandom.com/wiki/User_talk:Intemet_Internet?oldid=755883"
Community content is available under CC-BY-NC-SA 2.5 unless otherwise noted.