I did it right?

How are you supposed to see it's Iwan13? Looks like random signs throw together into a big pile of crap.

Did I mention that Grinch's sig was good and understandable? No, because it isn't. I could never have guessed his name if it wasn't because that I had clicked his sig to see his user page. The I and W look okay. The A is impossible to understand, looks like a carebox or O to me. The N doesn't look like a N at all and the things supposed to look like 13 doesn't do it.

Your signature violates it, change it. —

Hmm...I'll open up IE and see if theres a difference. —

No difference....regardless, if people with MSN and IE can't view your signature correctly, it violates PvX:SIGN. — 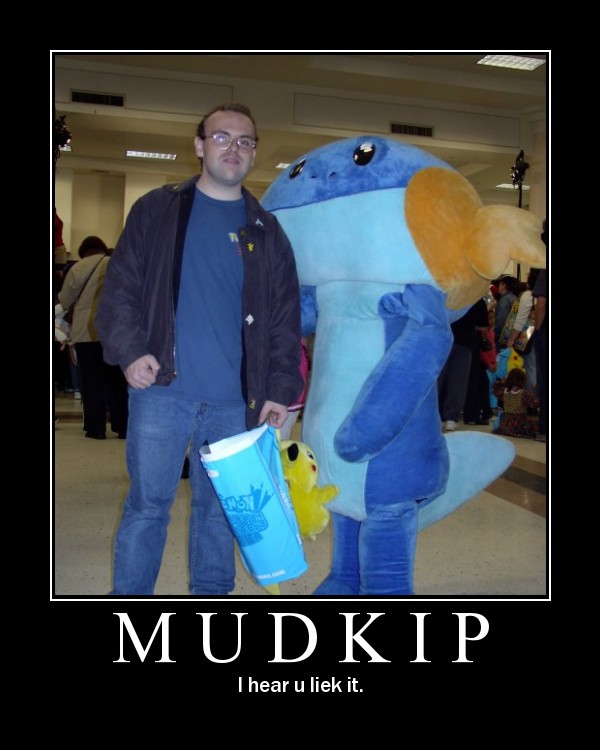 This might be a problem. Sometimes whenever I change my nickname (signature), I have to click Save Changes like 3 times in a row before it gets it saved. —

I made you a cake because cakes are good =) — 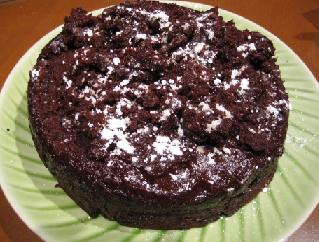 During WWII, the Swedish were neutral. Norway put up a fight, but lost, and Denmark just gave up after a few hours. So yeah, Switzerland is more neutral than Scandinavia. - (nō'vĭk dăn tĕt')

Retrieved from "https://pvx.fandom.com/wiki/User_talk:Iwan13?oldid=425964"
Community content is available under CC-BY-NC-SA 2.5 unless otherwise noted.