done for the day.

Let's see how long it lasts. I'm already a hypocrite today for saying I was 'done' :/

Ok, now I really am leaving for the day.

The rit's need the buffer to work, sins/dervs don't.

Wouldn't the fact that they don't need one mean that they would be better with one?

Not really, SS Rits need the weapon spell on them, when they have all the buffs they do more damage (aside from crits). I was thinking of making a bugger build being /Mo, but then I thought any caster who has half a brain knows that maintaining SoH, Judge's Insight and GDW on a scythe char will be amazing.

Exactly why I think that other build is retarded. It's like saying, "hey did you know that GDW, SoH, and Judge's make physicals stronger? I don't think you did so I made a build that REQUIRES it." :/

I fucking love my sig even though it's an image. And what's wrong with that? It was pretty hard to make either way. Coding it would probably take up like 9-10 lines anyway, so I probably couldn't get away with it.

I honestly wouldn't even know how to code this sig. Especially in a template.

off topic, but a friend of mine just got an emerald blade. Pisses me off. I've wanted one of those things forever (and tried to get one forever). I've done CoK so many times trying to get one, not to mention the number of SoO runs I've done to try and get a BDS, or the countless VSFs I've done w/o ever getting one.
Anyway....just needed to vent. I'm poor :/

I dont know what cool text is. I used PS to make it and basically modeled it after something i saw online.--

It wasn't even tagged for AB...

Nvm, you already got it.

Hey, you're the one who broke the lol chain. It's against the interwebz rules to do that.

I might later. I'm messing with something else now. (bored at work, hurray!)

You've done it again! here you are, for your prize. 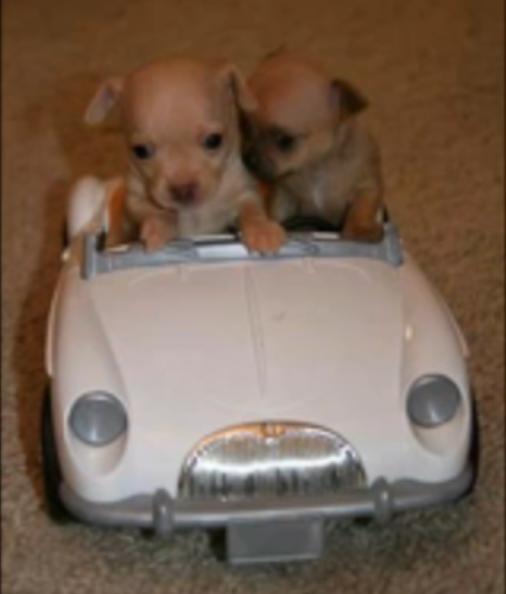 3 out of those 7 quotes are me. I must be fucking hilarious.

Hey KJ, I've been zipping up some builds....I have Pve General done, will split the rest of them to save with you if you want. can put what I have on rapidshare/mega to see if you like how I stored em, just ask. Busy as hell with end of year paperwork at work, but come monday I am essentially free to waste time as desired. Bad soles 18:12, 13 June 2009 (UTC)

Feel free to go ahead and post them (use Rapidshare, I'm just biased that way). Whatever you don't get done this weekend, I'll work on with you Monday. How did you split the builds (ex:by profession, by arena, etc.)? Oh, and thanks for the help.

Linkie So far, I have been dividing them up by section on the wiki, i.e general etc. I figure once we have all the builds saved, we can create other packs like class packs. Bad soles 18:44, 13 June 2009 (UTC)

Seems like a massive wait of time to start much of anything untill the vetting policy changes go one way or the other, so will wait to start untill those are done probably. Also, the Farming section of Pve is huge, will take a couple hours to save and organize, which I can't be assed to do after coaching/playing a practice with 18 year olds who are younger and more athletic than me. Bad soles 00:25, 14 June 2009 (UTC) 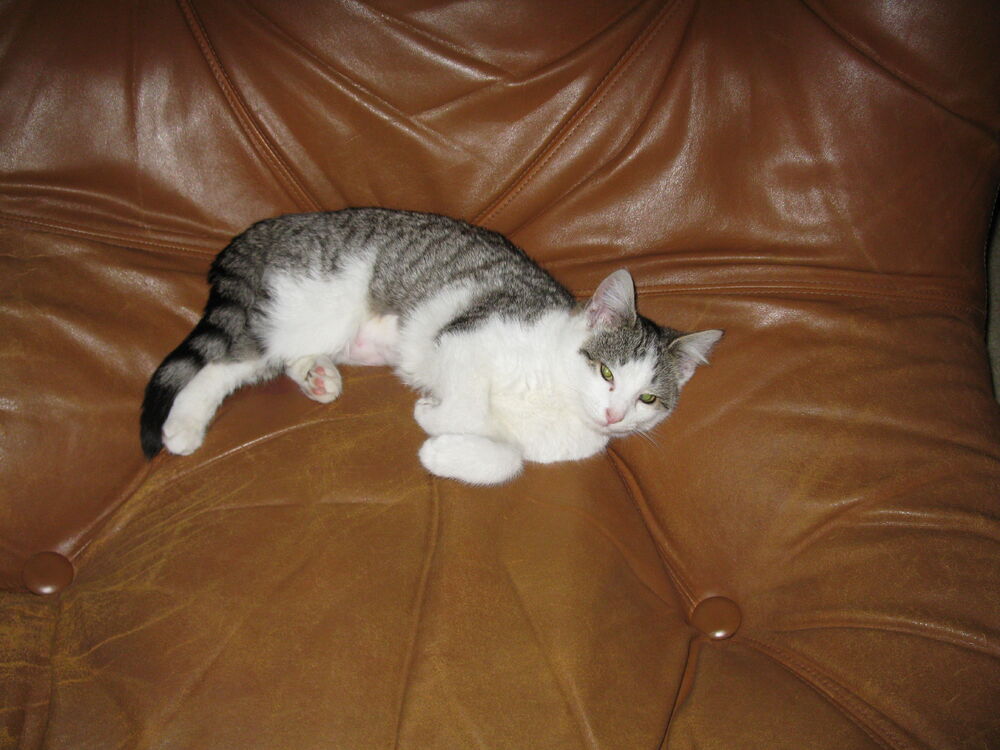 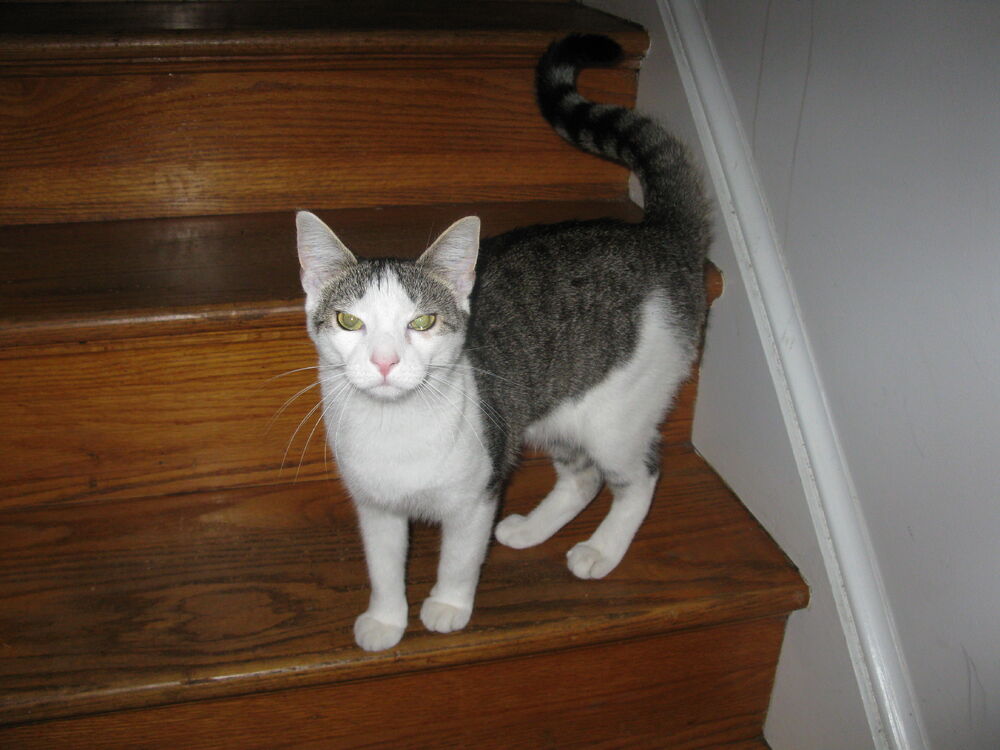 also, for the pve sections, we're going to need to go through and verify that builds are still viable. I'm sure many of them no longer work as well, are outdated, or have otherwise become obsolete. ··· Danny Does Drugs 04:30, 14 June 2009 (UTC)

i think Verifying can be done when we're doing changes to RV. If Frosty's version goes through, basicaly every builds needs to be gone through to check it's in the right place anyway. ~ PheNaxKian Sysop 10:44, 14 June 2009 (UTC)

Ok, so you seem to be making the packs and ignoring the possible veetting redesign. Seems alright, Hippo pointed out that 90% of what we save can be reused anyway under the new system. What parts do you want me to do? Will be on and off for most of today, but will start whatever I can. Oh, and basicly how we are organizing it is what I did for the general pack right? if not, just tell me what to change. Bad soles 16:11, 15 June 2009 (UTC)

I think we're actually waiting until the new Vetting system goes through and builds are reviewed. If you'd like to start going through the sections and archiving builds that need it, that would help. I'll probably spend most of my day doing that. ··· Danny Does Drugs 17:31, 15 June 2009 (UTC)

kk, was reading through something or other than gave me the opposite immpression earlier, but I was half asleep, and it's a documented fact that I fail at life untill I comsume large amounts of coffe. Will start archiving stuff in a bit. Bad soles 18:02, 15 June 2009 (UTC)

Nope. I'm in a small guild with just me and a friend (right now). I guest a lot though.

going out of town for the weekend

Going to the beach for a week

And the fish catches the Hillbilly. Dear KJ, 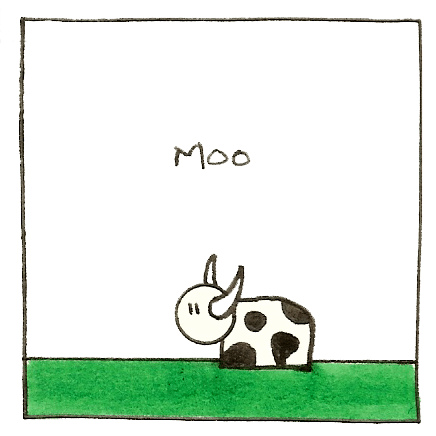 Relyk, when you are old enough to legally drink and buy a fishing license, you will understand why scotch+fishing is awesome. Oh...and titties....those have been awesome too. Now if you'll excuse me, I need to sleep. --

I've had his page watchlisted from the first day I registered an account.

Why would you watchlist that? I mean, sure, it's probably funny, but it's got to be equally painful. Like listening to a Rush Limbaugh show - you're laughing at how terrible he is, but losing your faith in humanity piece by piece. ···

Build:Rt/Me Ebon Vanguard Nuker You're vote is worng and very ironic since you use a similar one on Discordway....Please change!!!

So Danny is now KJ? Life

Xtreme, you're fucking retarded. Re-read my vote and tell me how it's wrong.

hmmmm this build dose more than produce 3 sins. Funny how you call me retarded...work got you stressed out? Just change your vote for you know it dosen't deserve to get trashed and it is a good build. E problmes sure but if you USE it right then you will be fine. Please no more irony I can't take it so keep your RETARDED comments to yourself....don't even know why I bothered. Thought maybe you had some adult in you....guess not.

01:30, 10 July 2009 (UTC)
AP is good and all but it has it's problems as well, for instance if you don't kill under the time given...then there is hex removal...interrupts. I can go on and yes I have tried it. This build is better, for it is able to do damage and summon at the same time and dosen't depend on a kill to keep the chain going. It works quite well. AP is great for EVAS but not the only thing.

tbh, it isn't a good build, it's a functional build. unfortunately for the build, we got rid of that category. ···

Sorry to wreck your mood. I will pay more attention when I type.

If you can't use AP, then you are retarded. Just use it right before the enemy dies, then look! Hex removal doesn't matter, time doesn't matter, and if you get interrupted on a 3/4 cast time skill in PvE then you fucking suck at GW. Please stop being a complete abomination to both the human language and GW and gtfo off my talk page.

My vote says Good because, well, it was more of a mercy vote than anything. I didn't wanna see the guy's build get trashed straight-away since he wasn't being a dick about suggestions, which is quite a rarity. ···

Ok, here goes:
Basically, this just isn't effective enough to warrant vetting. Now, if you want to contest the WELL tag, feel free to do so. But I can promise you that your build will not get vetted. Continue to work with SoS if you really like it and find ways to exploit the spirits. Several people have already found ways to do it. And feel free to ask questions before starting a build. Feedback is always a good thing.

I'd personally suggest finding another skill to work with, or modifying existing builds into better variants. Most good concepts have already been thought of, but may need tweaking. ···

Ok thank you for your feedback...I must REALLY be playing the wrong profession because I want to do damage and be able to solo farm all on the same character...any suggestions? I took a 330Rt/Mo build off here for farming, just cant find an awesome Rt damage build, found a nice healing build though with SoS :)(XunRu 17:44, 10 July 2009 (UTC))

For Rit damage, your only real options are minion bombing or spirit spam. If you want to run big, direct damage, you're gonna be looking at the Assassin or Warrior classes. If you want to farm, Necro or Monk. Rits aren't designed as a huge damage class, at least in PvE, because physical damage just completely outshines anything a Rit could ever bring to the table. However, if you check out Build:Team - Great Dwarf Scythes, there should be a Rit version for doing huge physical damage. ···

Danny's right. Those are pretty much your only options, although I would add that you can 600 with a rit and farm decently enough.

Here. It could use some updating, but it works.

how do i move it to testing?

Because it's like meth with a sugar lacing.--Ikimono"My beard is thick."

Yay! Iffy's trying to get banned!

I thought you were still on some island.

Does that negate the fact I'm stuck alone on a remote island with no penis at my disposal?

He always said, "Holy [blank] Batman!" He changed it every time.

Holy handgrenade batman! Also, I master those dannles. I thought you knew. Now you do.

That reminds me of this discussion I had with a friend today. He wondered if he could get a writing flow by threatening himself with a gun, which again inspired me to write a joke poem about it. ---Chaos- 20:31, 4 August 2009 (UTC)

Now that just makes me think of Crossfire, which is hilaroius. ···

Crossfire was terrible - it's not a good thing to be associated with him. ···

OMG some one make a team build with heroes and pets

tbh, pets are now the best tanks in game. just prot them up, then fire your flatbows. ···

Get off this page you faggoty para smoocher.

After a 5 hour drive. That was fucking terrible considering I was still a little hungover. Good trip overall, though. Learned 3 new brands of scotch that I officially love. Ate lots of amberjack and other random trash fish and drank at 10am on the beach even though it's technically illegal. Good times....good times.

A liquor store near my apartment sells handles of bourbon for 15 dollars. God bless college towns. ···

Haha, I'm not a big bourbon guy, but if you mix it well it's not bad. Btw, I've recently discovered that I love Tom Collins'es, which is weird because I usually hate mixed drinks.

NIGGERS ARE IN FACT, RATHER STINKY.

You are quite right in saying that, good sir anon.

+1 if you get the reference. If not, give me my stuff back. Kthxbai.

I'm unbanned. Bitch, I hope you die, along with the rest of the Twins fans. With love,

There used to be a tag for admin intervention. It was lol.

Retrieved from "https://pvx.fandom.com/wiki/User_talk:Karate_Jesus/Archive_6?oldid=954372"
Community content is available under CC-BY-NC-SA 2.5 unless otherwise noted.