12,285 Edits since joining this wiki
March 26, 2007
(Difference between revisions) | User:Rickyvantof 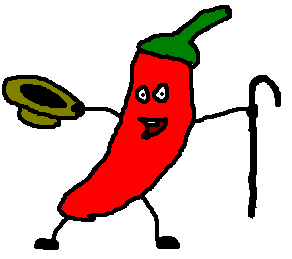 Everyone sits at their computers during winters, and it's boring as hell. When they get desperate enough they start PvXing. Tai and Ricky as examples, even Grinch has been slightly more active. ---Chaos- (moo) -- 00:18, December 25, 2009 (UTC)

Retrieved from "https://pvx.fandom.com/wiki/User_talk:Rickyvantof?oldid=1008138"
Community content is available under CC-BY-NC-SA 2.5 unless otherwise noted.