Give me your msn via Tab you sexy bastard. C:\PvX>Abort, Retry, Panic?

writing old memes like that and "moo :<" on skakids and tabs userpages doesnt make you as cool as you think.

It does when they proxy chaos --Frosty

Saint is too characteristic. The sarcasm which I'm almost ready to call terrible,, attitude towards coolness, not signing, way to type and criticizing Jake is all too easily recognizable. --Chaos? -- 22:51, February 28, 2010 (UTC)

Are you against the move or just trolololing?

^ we're trying to find out if anyone is actually against it. Karate

the consensus is too one-sided to care if there's an opposing opinion. btw, is pvx exciting enough for you to be lurking?--Relyk not@Wikia 08:43, October 5, 2010 (UTC)

You are confused Kyler....this is not a democracy where most votes count. It is whatever is best that is decided by a selective group. We do have a say for this is a community based. However they can just say fuck you and do it anyway. PS you really have to pay attention sometimes...this is the internet and not all is what it seems.--XTREME 10:46, October 5, 2010 (UTC)

consensus of a bunch of retards is definitely of value in auron making a decision, trolling is pretty pointless--Relyk not@Wikia 21:56, October 5, 2010 (UTC)

I really, really hope you are all trolling, because everything Skakid has said has made sense and none of it was trolling. Half of what you have have said made no sense. so. Misery 22:12, October 5, 2010 (UTC)

seriously? the only thing that would stop that build from killing shit would be enchant stacking skakid9090 22:18, October 10, 2010 (UTC)

Dear ska: sins don't need IAS anymore b/c they have 1/2s attacks with recharges under 3s. IAS on sins is pointless now since every spike chain (except for WC split and even that is meh) has been nerfed out of existence. <3 --TahiriVeila 15:38, October 13, 2010 (UTC)

Would you mind helping me with a project? It seems that many of our archived builds came back into the meta recently. Do you think you could move a few of them back into meta in the "right" categories.

Work should be in quotes for sarcasm. —ǥrɩɳsɧƴɖɩđđɭɘş 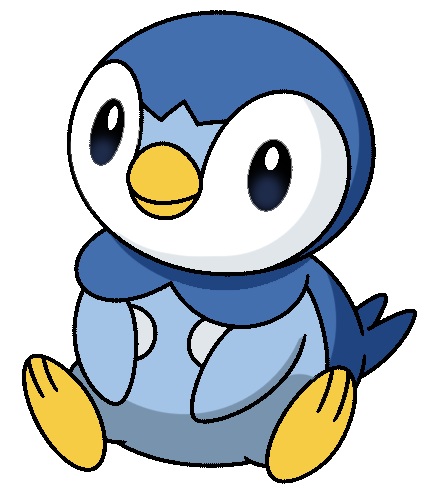 Don't vandalize them or I'll have to ban you, even though I love you. —ǥrɩɳsɧƴɖɩđđɭɘş

In it, you log on every once in a while so if you want an invite, lemme know. I'll be back to BYOB next week. Busy week for me right now. —ǥrɩɳsɧƴɖɩđđɭɘş

Retrieved from "https://pvx.fandom.com/wiki/User_talk:Skakid9090?oldid=1132893"
Community content is available under CC-BY-NC-SA 2.5 unless otherwise noted.