And use : instead of spaces to indent. Spaces break wikicode somehow. -- 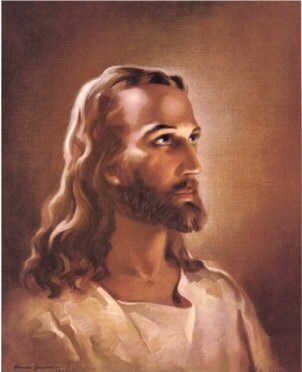 . You can also choose to resize the image with something like [[Image:Classic-jesus.jpg|25px]] which would make the length 25 pixels, while adjusting the height proportionally. It'd be like

is how much a build is used in meta, not how new or interesting it is Antiarchangel

orly? I stand beside my vote for giving sway a 0 in innovation anyways. Frankly it's only low ranked meta, which equals bad meta.

the worst build maker ever

...has been moved to your Sandbox here. Juze

And just to note, I made changes to your build and now it uses higher attributes. Cheers. :) Juze