why did you archive when it was nowhere near 32kb? Jebus

idk, was b0red, didnt know what i wanted to do and i figured archiving would kill 30 seconds--

Seeing as you have decided to miraculously disappear offline on User talk:GTFONAO I will ask you here what your relationship to that user is as you share an IP address. Luckily you haven't been stupid enough to vote on your sock account yet, so I will follow PvX:DIS and permanently ban the sock and give you an official warning. You should note that a second offence is supposed to result in a permanent ban. If I have miraculously made some mistake, feel free to correct me with a very convincing story in the morning. Consider this your official warning against socking. - Misery Is Friendly

my friend came over today and used my computer to log on to his account, he's new with GW stuff, go ahead and perma him i don't care. =P--

oh and yeah i've taken a break from GW stuff, got kinda boring seeing as i've done everything there is to do and my friend called me today to tell me he was banned and he saw something about a sock and i was all...oh yeah...duh...uhmm dont use my internet to log on anymore and you'll be fine.--

i suck at farming,you just dont understand how pissed i am at the world right now. i blow all my money on weapon mods and armor mods and armors, i have never speant that much money at one time before, its just really hard for me to save money. and btw, what is your definition of casual play? cuz whatever casual play is, i must be doin it wrong cuz ive never made 240k in a week.--Wikiguru 19:27, 24 March 2009 (UTC)

step 1: predict rawr+7 euro guilds before this saturday, step 2:wait a week or two, step 3: get a ton of zkeys for 5mins work.

Pretty much what tab said. I don't even farm, ever. Just tombz/gvg a couple days a week for like 2 hours total, plus some random other shit. Then get monthly predicts. I have full vabbian on 2 chars and 3 torms and voltaic + maxed runes on all heroes + max weapons for them, all from about the last 2 months. And I don't even play very often. Rawrawr Dinosaur 19:38, 24 March 2009 (UTC)

im not i just raged, its no big deal i have like all the money back, idk i just thought i'd never get scammed, but i did and i felt like shit. i just took a break and realized that losing something expensive isn't a huge deal, i can make up that cash in like idk a few weeks if i farm like once or twice a day.--Wikiguru 20:56, 1 April 2009 (UTC)

codes on your page

idk about the first one, but second one is a link to a rickroll--| 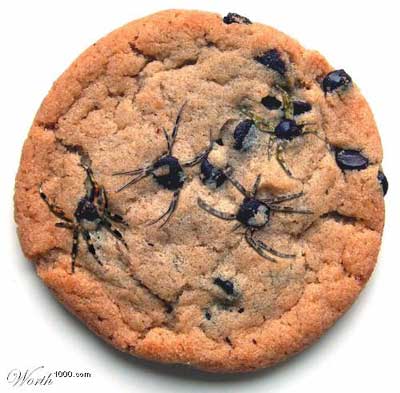 Retrieved from "https://pvx.fandom.com/wiki/User_talk:Wikiguru?oldid=902239"
Community content is available under CC-BY-NC-SA 2.5 unless otherwise noted.